It’s no secret that depression and addiction have a strong correlation. Research indicates that people diagnosed with mental illnesses such as depression consume 84% of the nation’s cocaine. In addition, these individuals consume approximately 69% of the nation’s alcohol.

The relationship between depression and addiction can be described as complex. Addiction and depression can often occur at the same time in the same person. This means that people who are depressed are more prone to addiction and vice versa.

Importantly, the two conditions can severely impact one’s quality of life and the lives of those around them. In this piece, we explore the connection between addiction and depression.

In order to receive the best treatment, it is important for people to understand the symptoms they are experiencing. Understanding how dual diagnosis disorders work is helpful to get the treatment necessary. Read on to learn more about the relationship between depression and addiction.

Depression is a state of low mood and aversion to activity. This disorder affects people’s thoughts, behavior, feelings, and sense of well-being. Depression is not the same as having the occasional “blues” or being in a poor mood from time to time. The disorder can be mild to severe, but it is always serious and needs treatment.

Depression can be caused by circumstances like the death of a loved one or the loss of a job. It can also be caused by physical conditions such as chronic pain or cancer. Antidepressant drugs and therapy can be used to treat depression successfully.

In some cases, electroconvulsive therapy may be used to treat severe depression that hasn’t responded to other treatments. While uncommon, some patients may experience depression symptoms that are resistant to medication or other forms of traditional treatment.

The Connection Between Addiction and Depression

People who have an addiction often feel depressed because they’ve lost control over their lives. However, they may not realize it’s possible to overcome their addictions and get back on track toward achieving their goals. Many substances that are commonly abused can also increase depression symptoms.

When you’re addicted to drugs or alcohol, your brain chemistry changes and doesn’t function normally anymore. At first, you might think that taking drugs or drinking alcohol makes you feel good, but they do just the opposite.

Using drugs or alcohol creates chemical changes in the brain. Over time your body will build a  tolerance and withdrawal symptoms will occur if you stop taking them after becoming addicted.

How Does Depression Develop?

People with depression may have difficulty concentrating, remembering details, and making decisions. They may feel tired or irritable for no apparent reason and have difficulty falling asleep.

Some people also experience physical pain that does not respond to treatment. It is important to seek help if you are depressed because untreated depression can lead to severe symptoms. These symptoms may include more serious drug use, alcoholism, suicide attempts, and other problems that interfere with daily life.

The Following Signs and Symptoms may Indicate that Someone has Depression:

Depression can occur at any age, but it’s more common among older adults. Depression is treatable, and treatment often includes medication and therapy.

Here are Types of Depression that can Lead to Substance Abuse:

Substance Use Disorder and Depression

Addiction (Substance dependence) is a chronic, relapsing brain disease that causes compulsive drug seeking and use. Addiction encompasses a range of conditions, from alcohol abuse to drug abuse and drug addiction.

Substance dependence is defined by the National Institute on Drug Abuse (NIDA) as problematic substance use. People who suffer from a substance use disorder may be addicted to substances such as:

Substance use disorder (SUD) is a set of behaviors that indicate your lack of ability to stop using alcohol or drugs. People with SUD are unable to stop despite the negative consequences. These consequences may include ongoing health problems, social problems, and failure at work or school.

SUD affects people of all ages and races, but some are more likely to develop it than others. For example, men are twice as likely as women to have an alcohol use disorder (AUD). About 1 in 10 Americans meet the diagnostic criteria for illicit drug use disorder (IDU). IDU  includes the use of marijuana and other illegal drugs like cocaine or heroin.

The Diagnostic and Statistical Manual of Mental Disorders (DSM-5) specifies 4 signs that could suggest substance abuse, including:

Some may argue it is the strongest connection we have discussed during our exploration of the various types of mental illness. This is certainly something to keep in mind. Especially if you or someone you know is suffering from depression and addiction at the same time.

When you find yourself deep in the grip of addiction recovery may seem impossible. It can be hard to see anything beyond the drug or vice that has you in its grip. However, it is important that you keep your options open when considering treatment.

Healthy coping options include such as therapy, self-learning courses, or holistic treatment. The sooner you find the help you need, the faster you can make a full recovery from this disorder. It is important to note that not all treatment centers specialize in treating dual diagnosis patients. Dual diagnosis patients will need specialized treatment to get the most out of their experience. 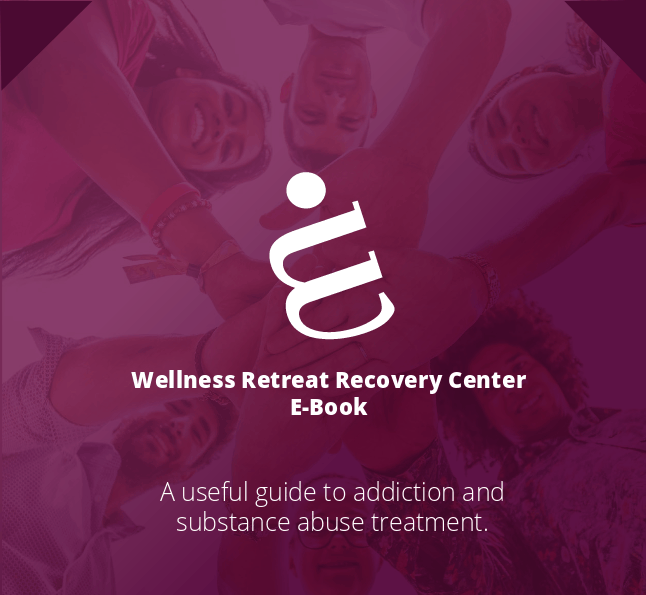 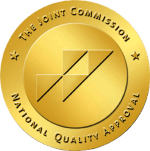